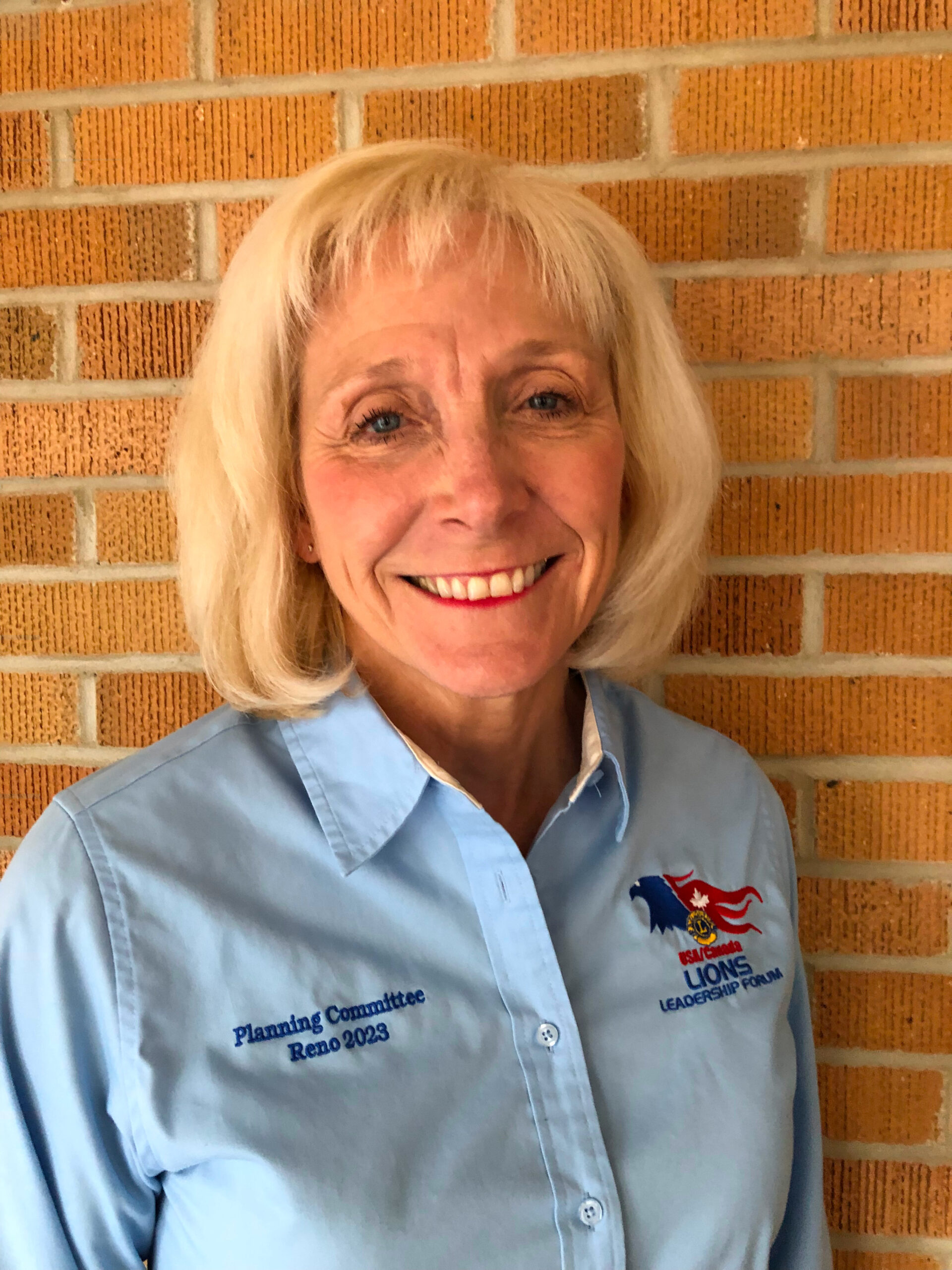 Jama Wahl was a charter member of the Streator Hardscrabble Lions Club in 1999.  At the club level, she has served on various committees and as a Club President twice.  During her first term as President, the club received the only 5-star rating for the district.  During her second term, the club received the District Leadership Award for Small Clubs and the Club Excellence Award from LCI.  She is now club secretary.

She served as the Seminars Chair for the USA Canada Lions Leadership Forum in Portland, on the committee in Columbus and as chair in Spokane.  She co-chaired PR and General Sessions for Louisville’s Virtual Forum.  For the Des Moines Forum, she was the Facilities Chair.  She is delighted to be serving as the General Chair in Reno in 2023.

For her Lions’ leadership efforts she has received numerous President’s Certificates of Appreciation, 6 Leadership Medals and 4 Presidential Medals.  She is a Progressive Melvin Jones Fellow and a Lions of Illinois Foundation Fellow.